Tokyo City View is excited to present the FREESTYLE 2020 SATOSHI OHNO EXHIBITION, a comprehensive survey of the creative career of Ohno Satoshi, of the pop group Arashi, spanning from past output to new works currently in progress, and including archival material covering Ohno’s past creative endeavors and exhibitions.

Ohno Satoshi has pursued a parallel career in art throughout his decades in the entertainment industry, and following the initial FREESTYLE exhibition in 2008, in 2015 staged FREESTYLE in Shanghai 2015 and FREESTYLE II in Tokyo and Osaka. Raising the profile of Ohno’s art both in Japan and further afield, together these exhibitions attracted a total of around 120,000 visitors.

In addition to featuring works emblematic of his oeuvre presented at previous shows, this third exhibition by Ohno, the first in five years, will unveil in the soaring space of the observation deck a number of new works currently in production, guaranteed to have the unique qualities we have come to expect from an artist unafraid to try just about anything, in his commitment to exploring new and original modes of expression.

From the artist
“This show will include both previous works, and a lot of newer ones too. Looking back on my earlier works and spending time with them brought back lots of memories. From these past works, to the latest ones, FREESTYLE 2020 is packed with my latest thoughts and ideas. I hope everyone will find something to enjoy there.”
List of works (all numbers provisional)
Past works: Approx. 40 paintings, 130 figures and other 3D works presented at previous FREESTYLE exhibitions, 10 photographs, and studies.
New works: More than 20 works, primarily paintings, including artwork created for the jacket of group Arashi’s 58th CD single Kite, and masterpieces of supreme detail drawn with the delicate touch of an extra-fine pen.
Information regarding original goods to be sold in conjunction with the show will be announced on the Roppongi Hills official website and Johnny’s net/Johnny’s web/Arashi Fan Club members’ exclusive site, as soon as determined.
Other details regarding the exhibition will also be announced as soon as determined.

Born November 26, 1980, in Tokyo, Ohno made his debut as a member of the pop group Arashi in 1999 with the album A・RA・SHI. Noted for his talents as a singer and dancer, he has also choreographed a number of songs for Arashi concerts.
In February 2008, he published FREESTYLE, a book of artworks he had created over the previous 10 years, and held his first solo exhibition, also titled FREESTYLE. He has since continued to give full play to his diverse creative talents in art his activities. 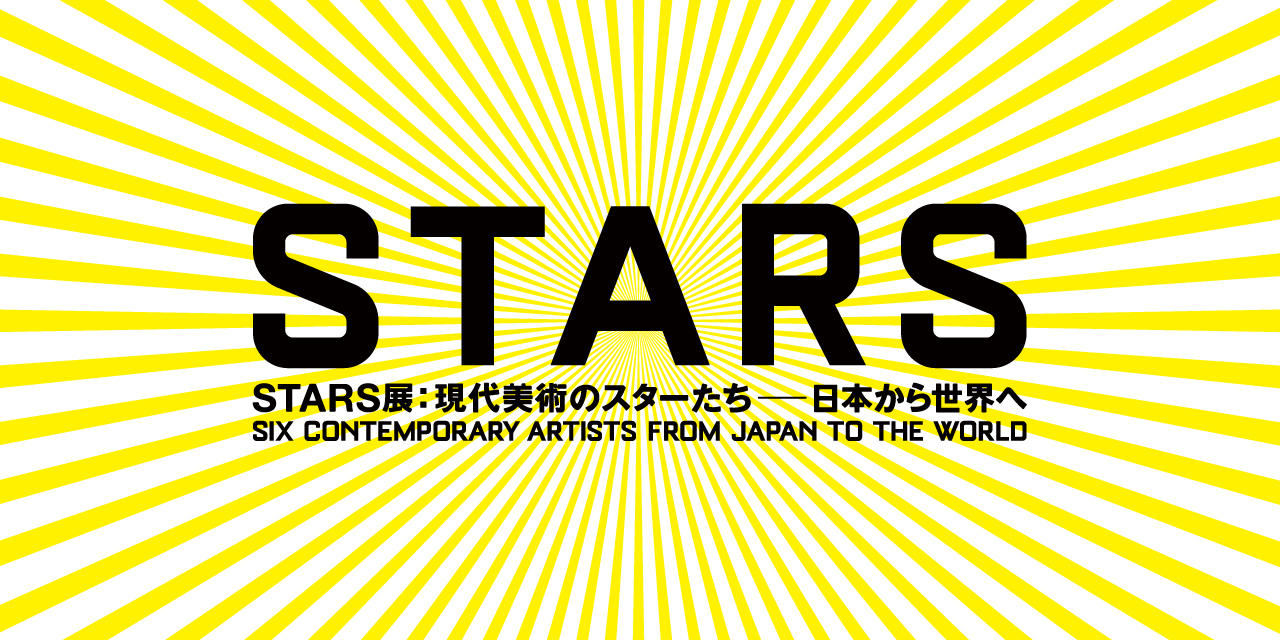 STARS: Six Contemporary Artists from Japan to the World