What is Roppongi Tenmon Club?

“Roppongi Tenmon (Astronomy) Club” is a generic name for the series of astronomy-related events held at the Roppongi Hills observation deck, Tokyo City View, including stargazing parties on Sky Deck, the highest open-air observation deck in the Kanto region (on the roof of Roppongi Hills Mori Tower), and astronomy seminars/workshops with experts.

As “Roppongi Tenmon Club” is not a special membership organization, anyone can participate in any events throughout the year, making it ideal for people on their way home from work, dating couples, and families with children looking for some casual enjoyment.

Check out the calendar of stargazing parties, seminars and events.

Schedule of 2019 * In Japanese-language only

Star Sommelier (star expert) will show you the highlights of “Roppongi Tenmon Club” in 2019. Click the image. * In Japanese-language only 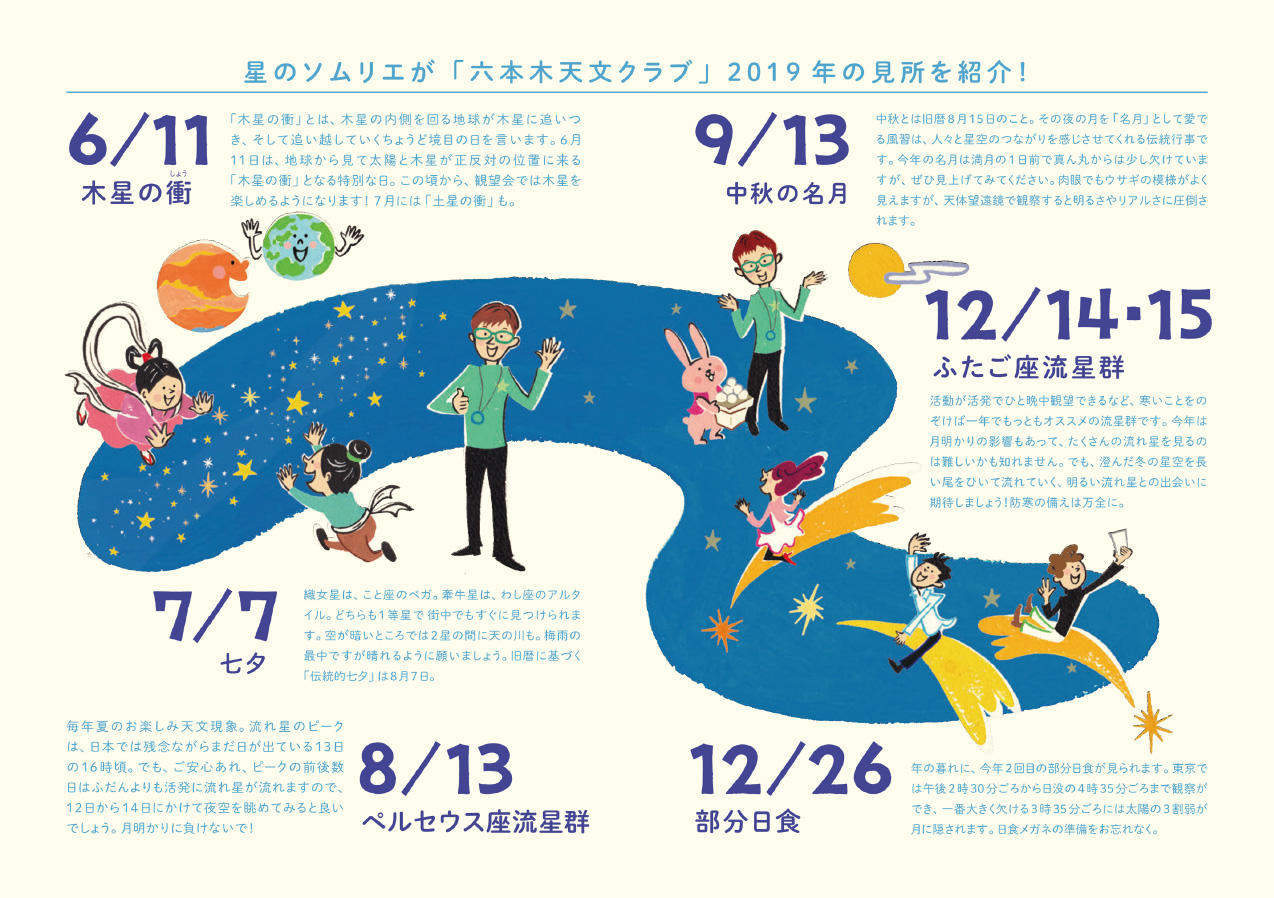 With the latest event information of “Roppongi Tenmon Club,”the astronomical column for those interested in developinga deeper understanding the universe, and more,the “Roppongi Tenmon Club News” is released regularly be delivered on full-moon nights!
* E-mails are in Japanese-language only.

Special Exhibition:
A Railway Story in the Sky 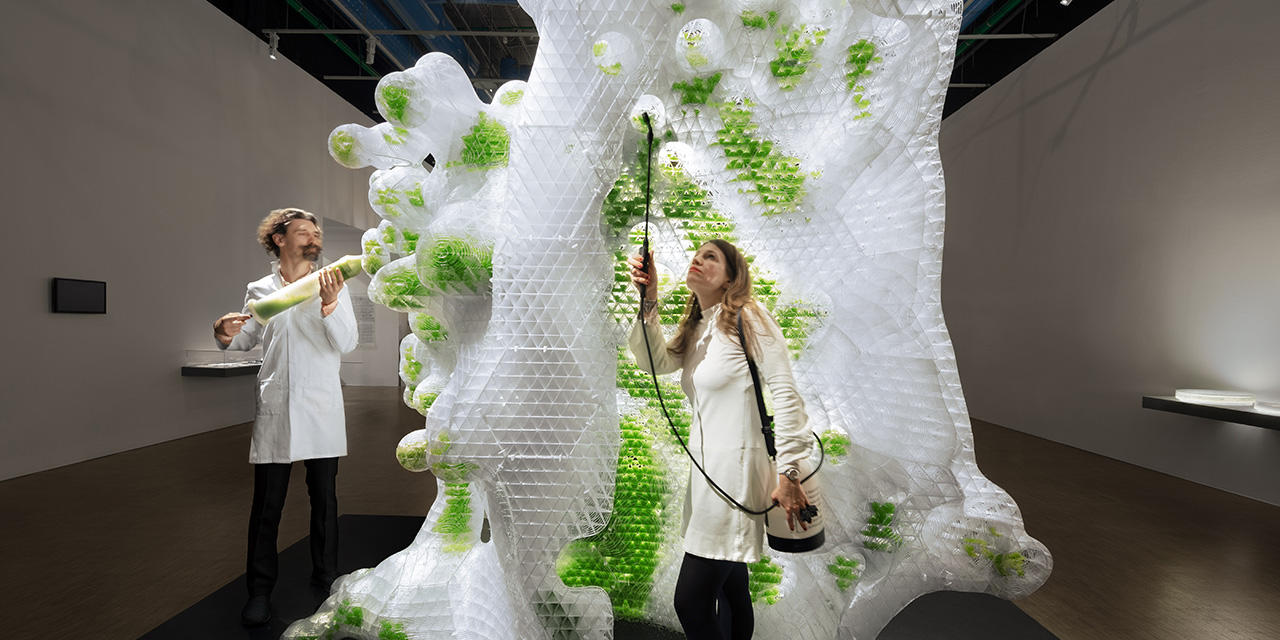 Future and the Arts: AI, Robotics, Cities, Life - How Humanity Will Live Tomorrow